Our goal is to provide excellent eye care to help you see your best, look your best, and feel your best.
Request an appointment 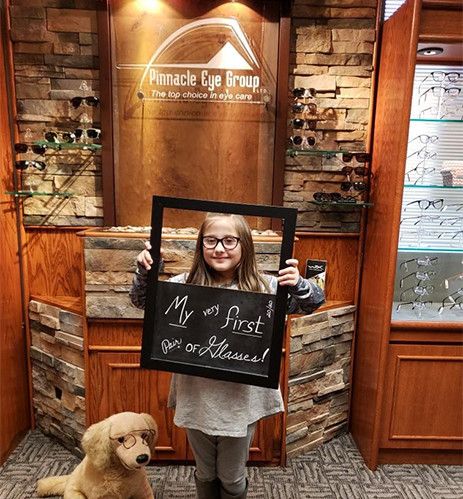 Fill out this form or give us a call to make an appointment with our clinic.​​​​​​​

Serving the Lambertville Community for 30+ Years 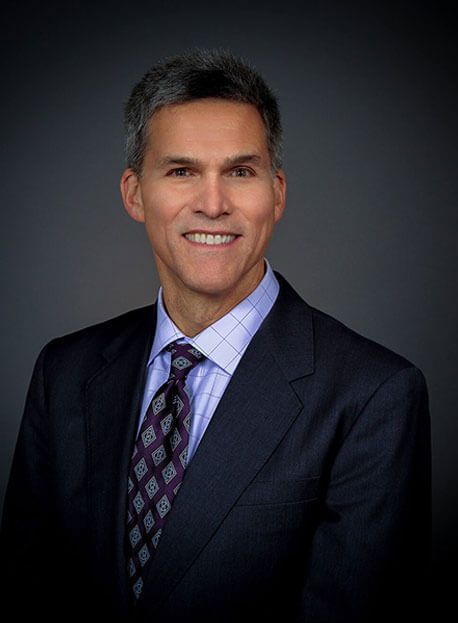 Dr. James Hardie is originally from Ironwood, Michigan. He received his Bachelor of Science degree in Biochemistry from Michigan State University. He graduated with his Doctorate of Optometry degree from the Ohio State University in 2010. Dr. Hardie was the recipient of the Michigan Optometric Associations 2016 Young Optometrist of the Year award. 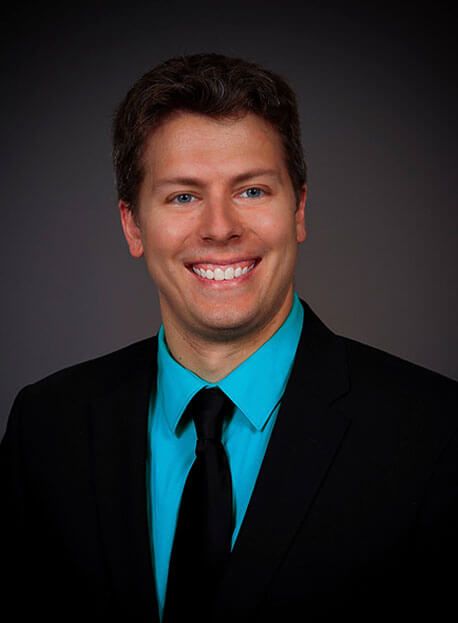 Dr. Holly Hardie is originally from Gaylord, Michigan. She received her Bachelor of Science degree in Human Biology from Michigan State University. She graduated with her Doctorate of Optometry degree from the Ohio State University in 2010. Dr. Hardie has served on the Board of the Toledo Area Optometric Society and is an active member of both the Michigan and Ohio Optometric Associations, along with the American Optometric Association. 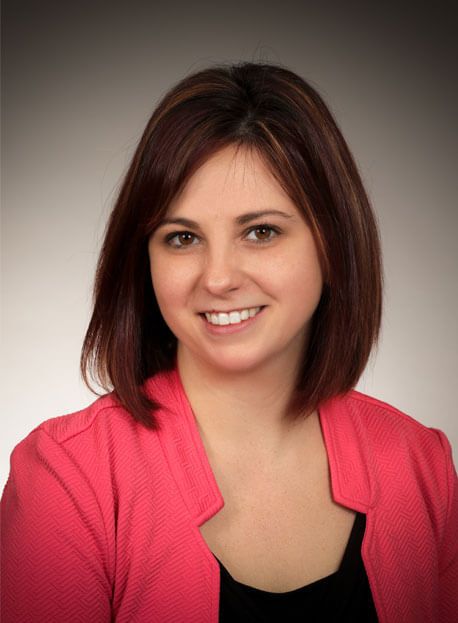 Dr. Ashley O'Dwyer, formerly Ashley Ryckman, received her Doctorate of Optometry from Indiana University College of Optometry in 2017. Her undergraduate studies were done at Lake Superior State University. She graduated with Honors receiving a Bachelor of Science degree in Biochemistry. Dr. O'Dwyer grew up in Houghton Lake Michigan, graduating from Houghton Lake High School where she participated in varsity basketball and track. 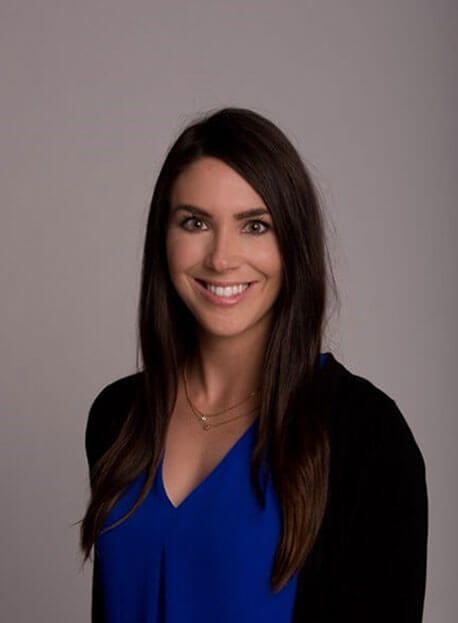 Take a look at Our Lambertville Office 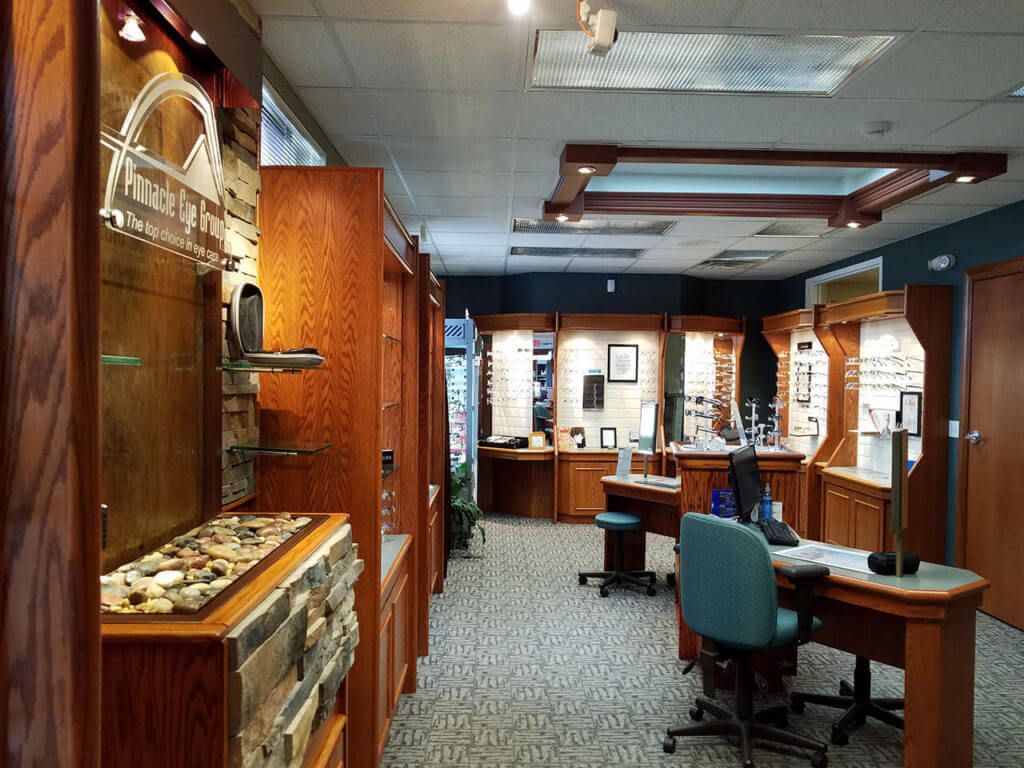 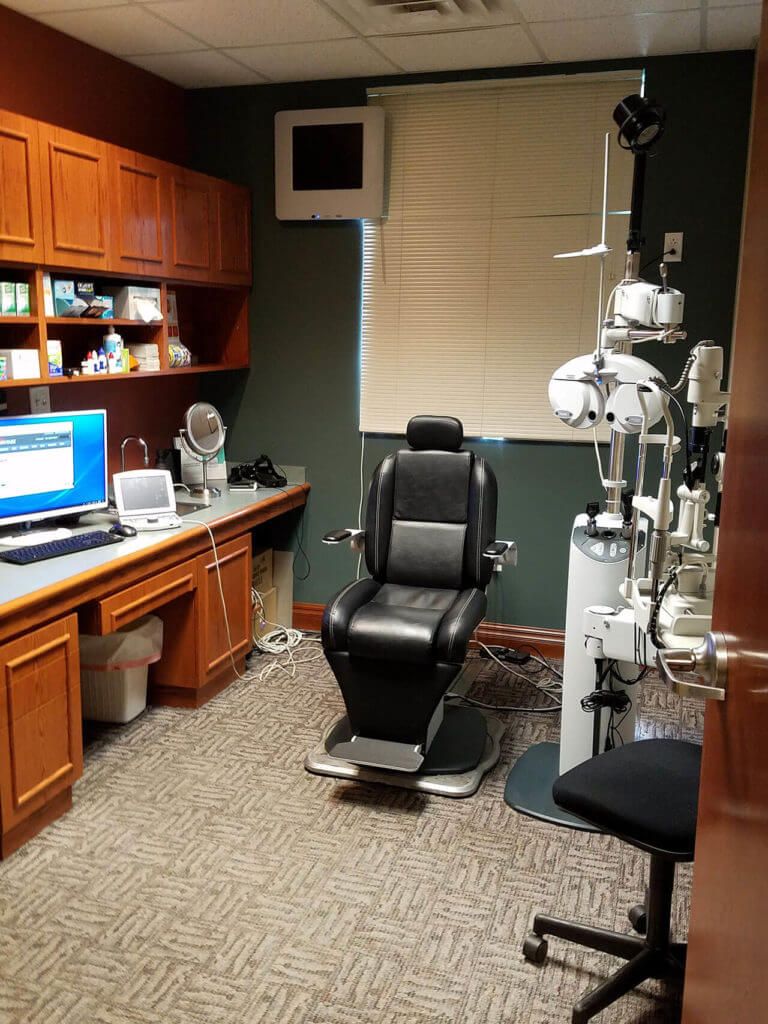 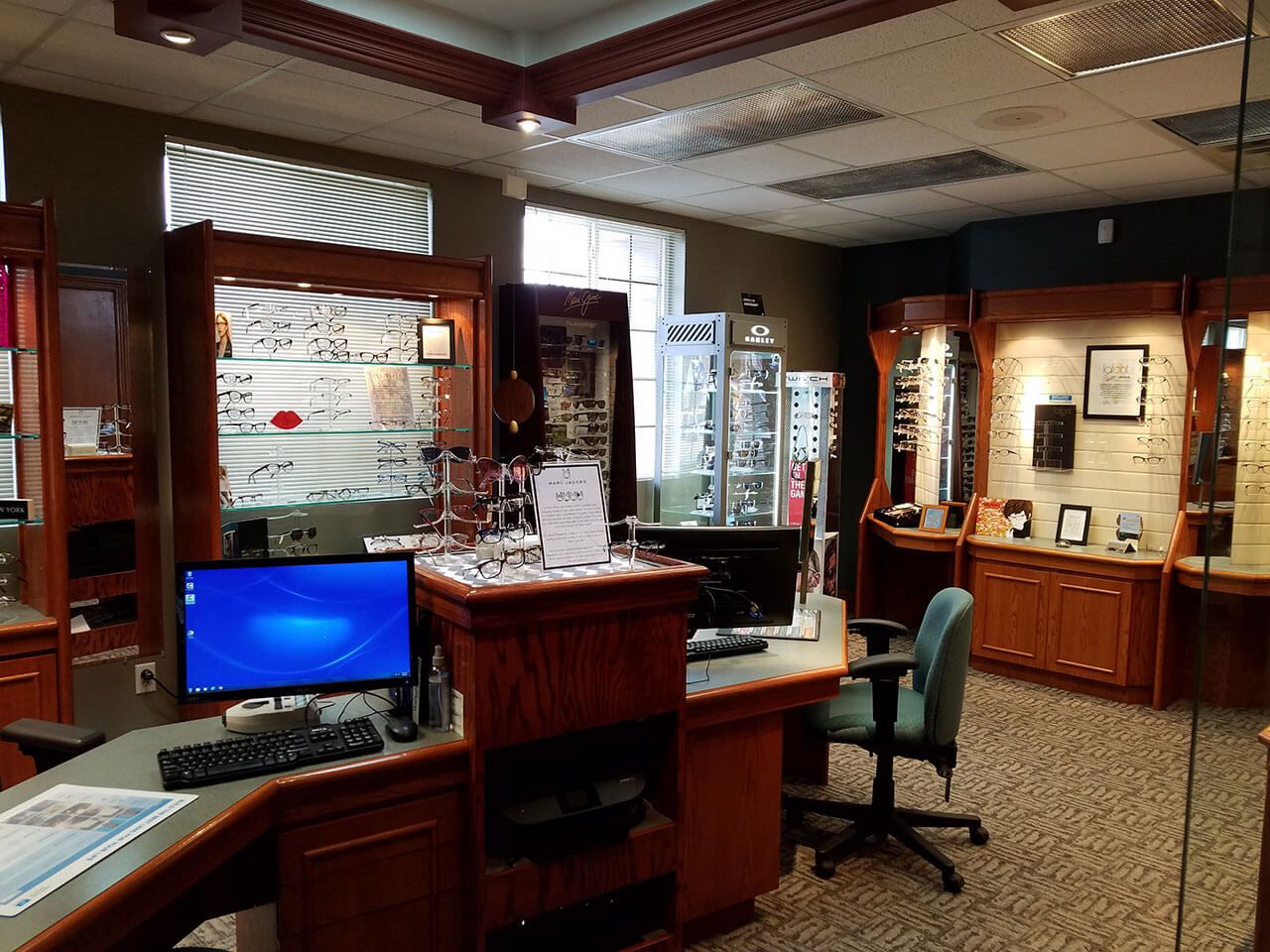 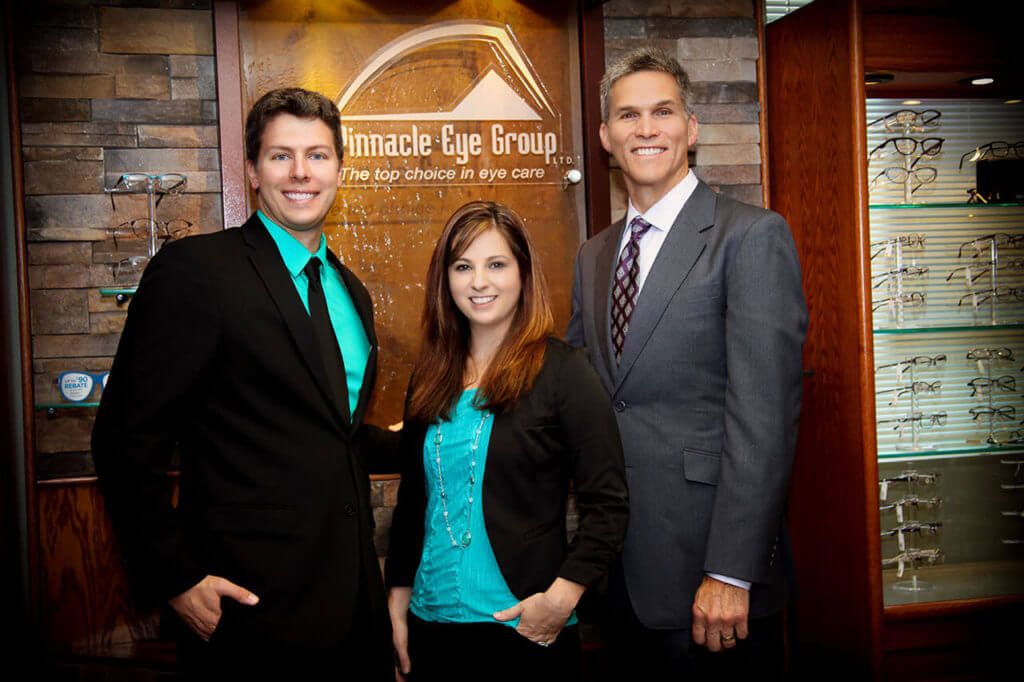 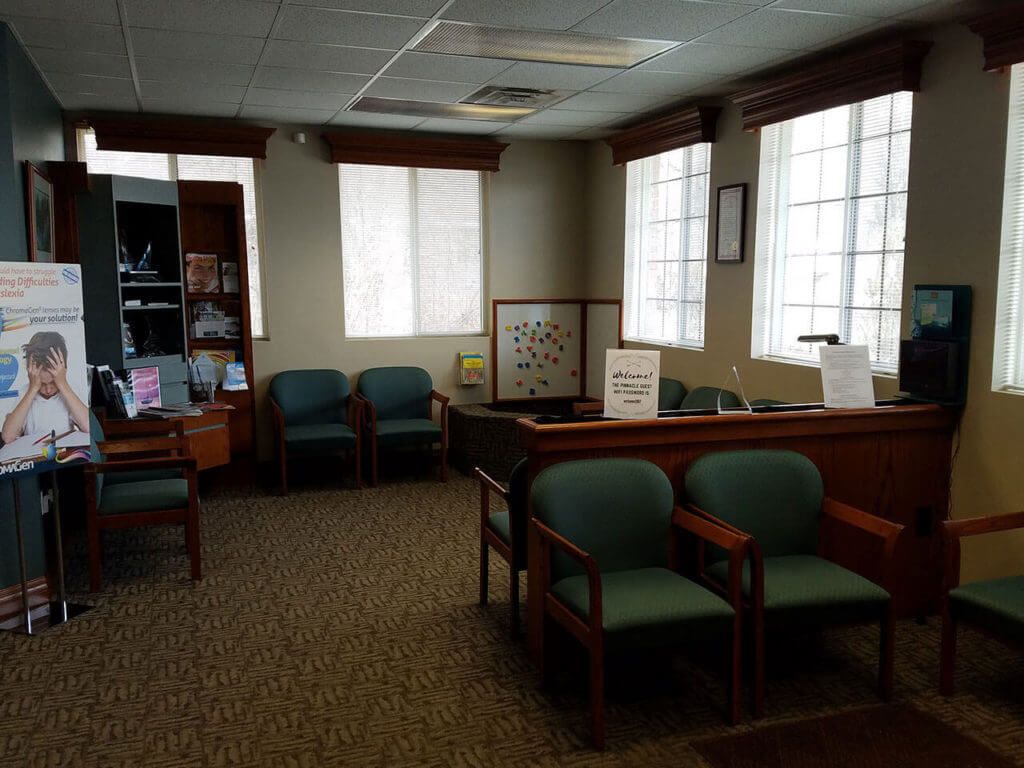 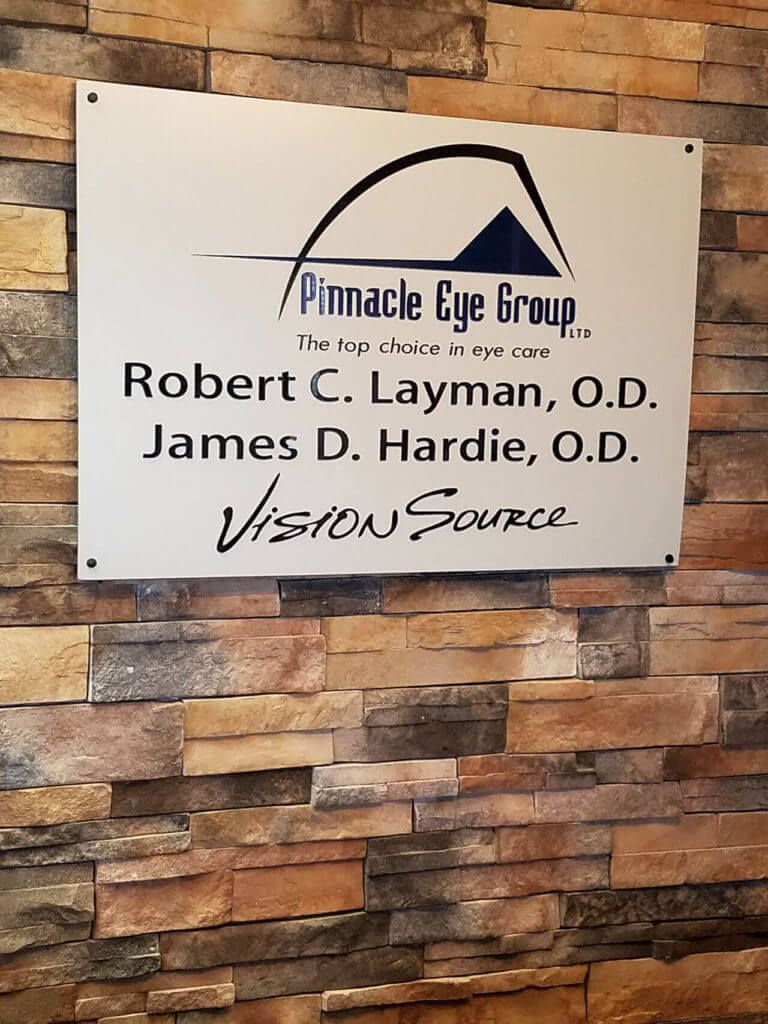 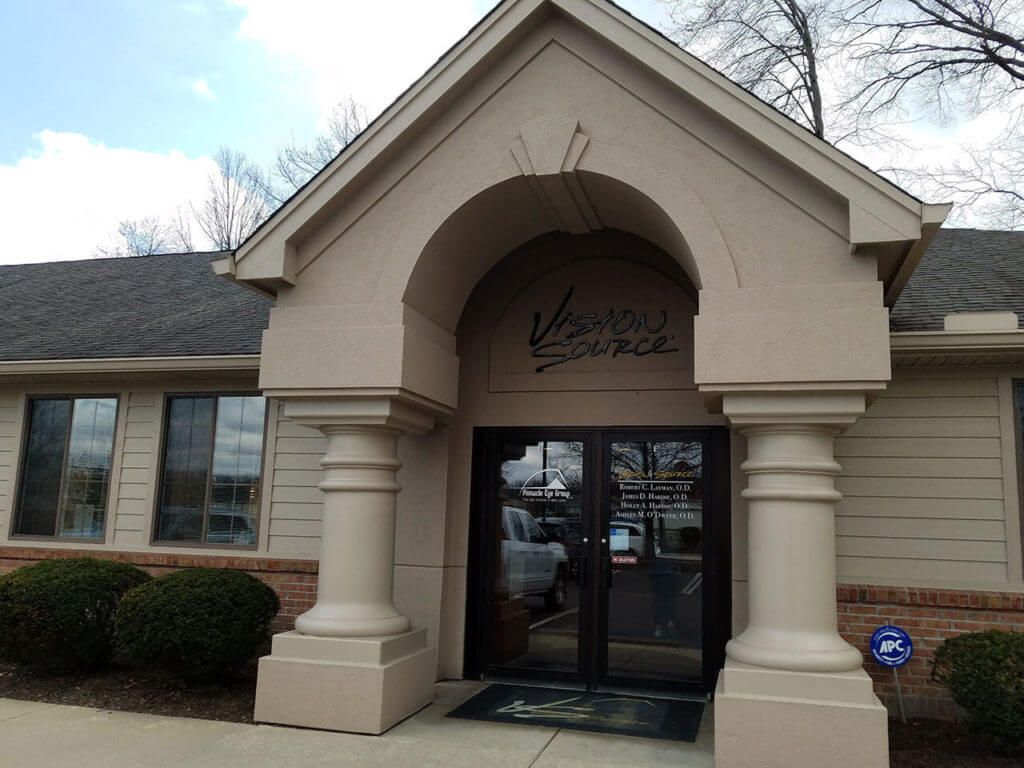 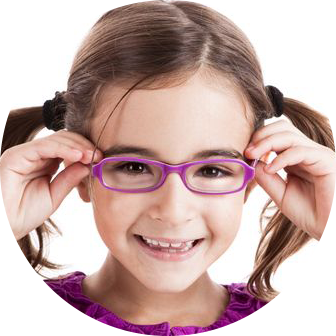 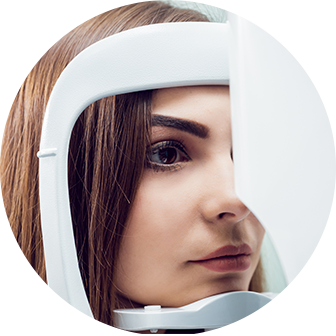 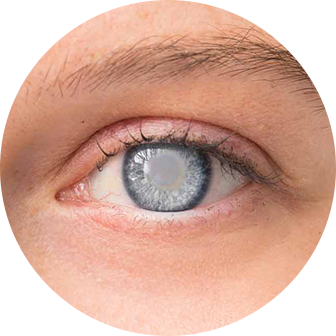 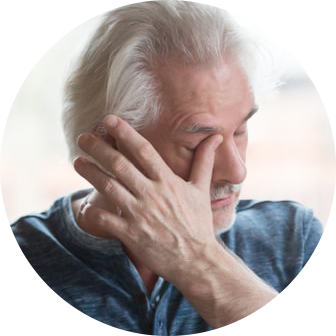 At Pinnacle Eye Group of Lambertville , we provide the highest quality Optometry care to all our patients. Schedule your appointment today.